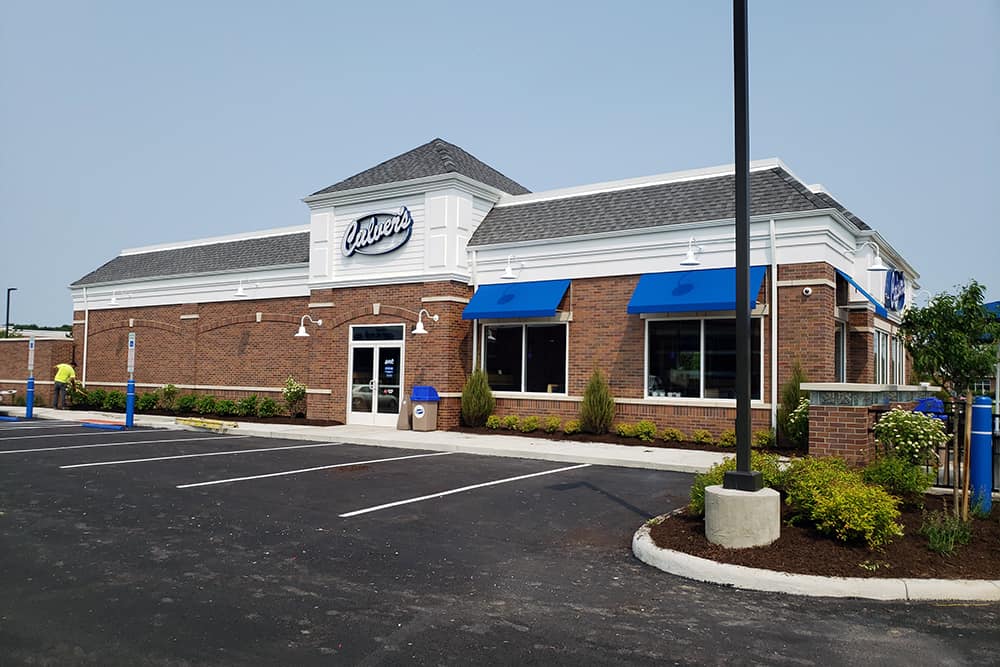 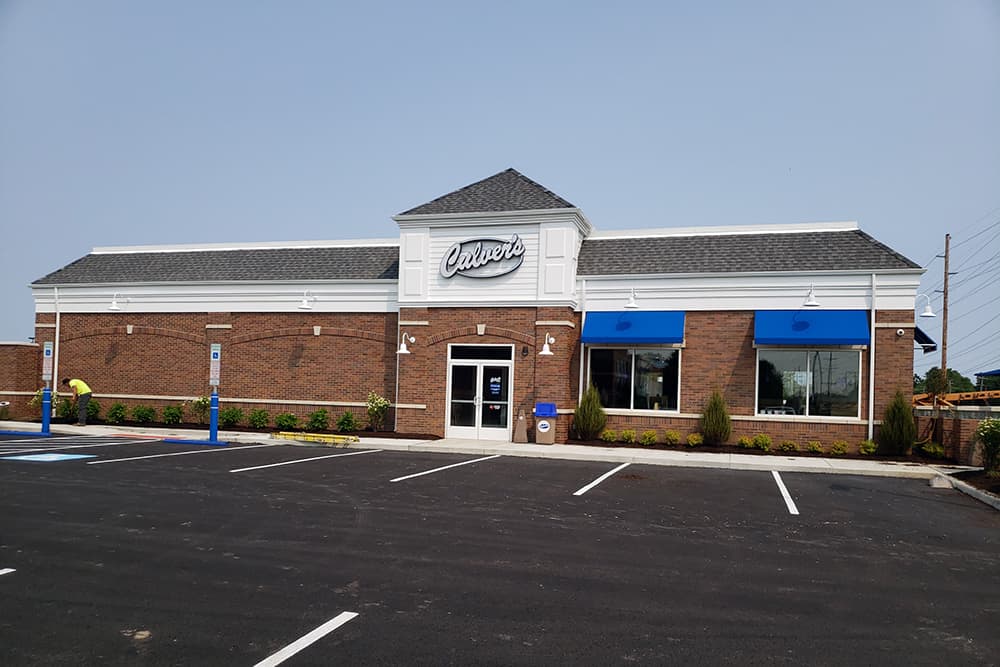 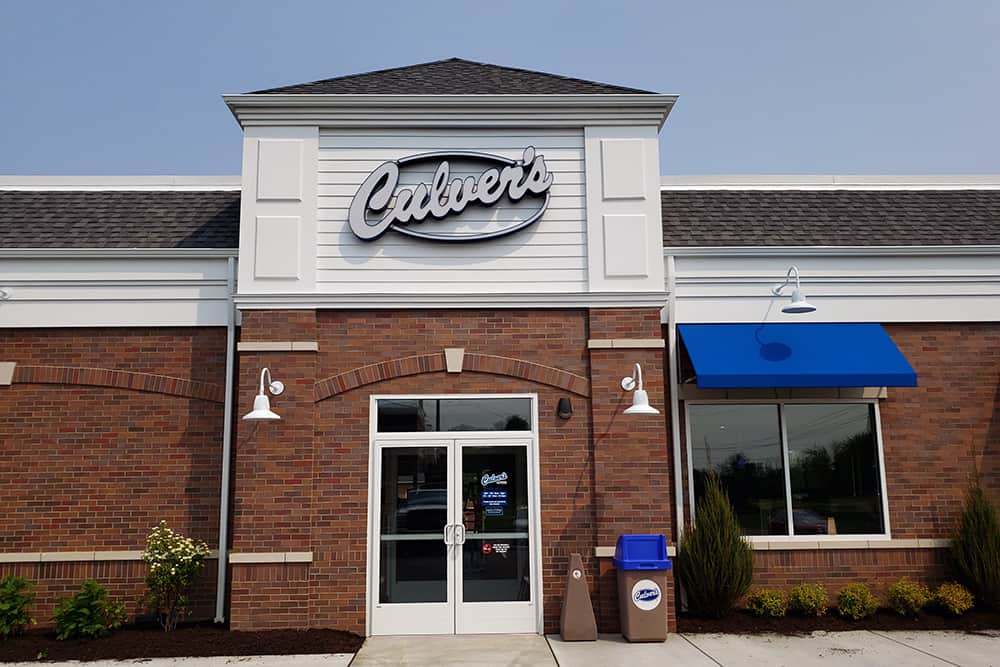 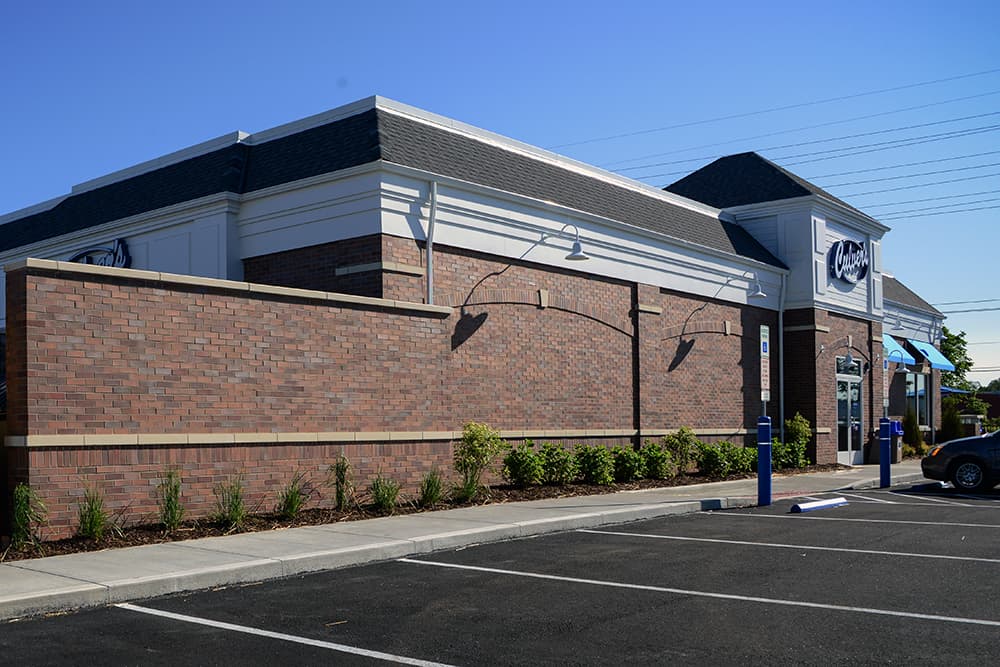 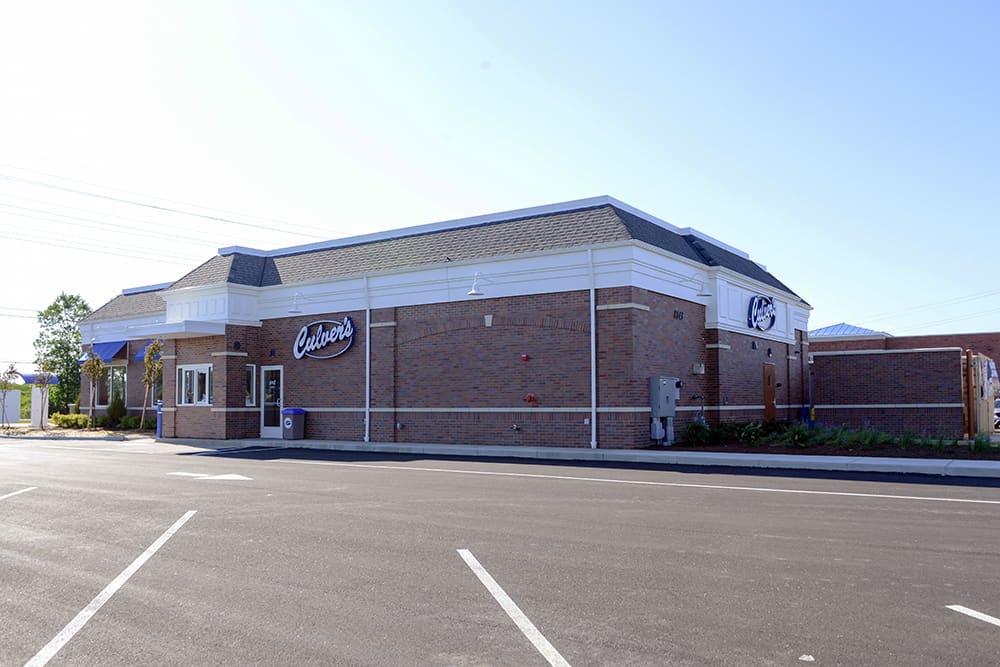 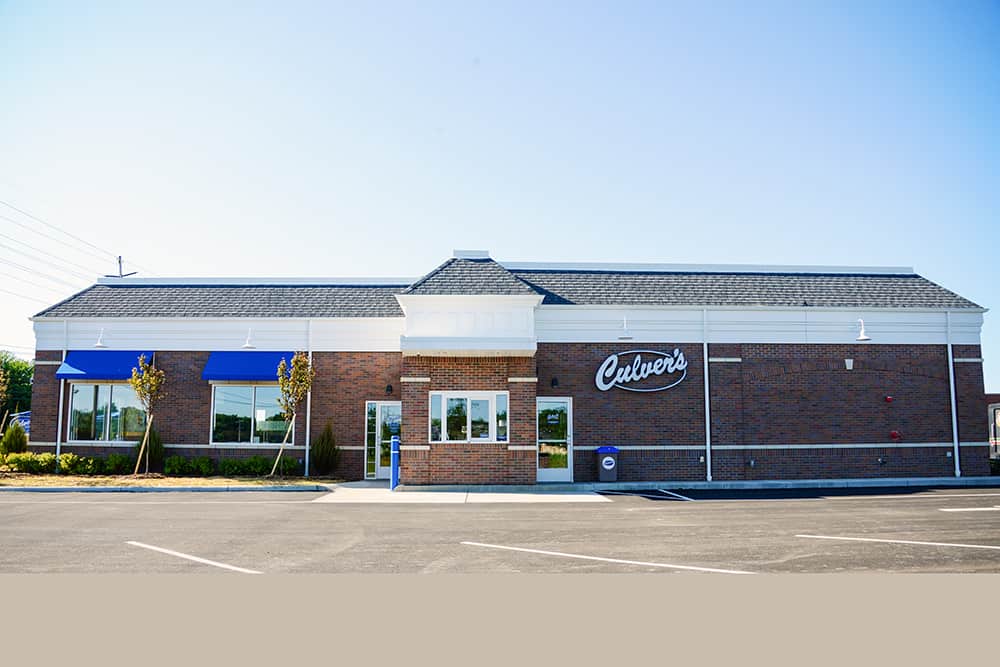 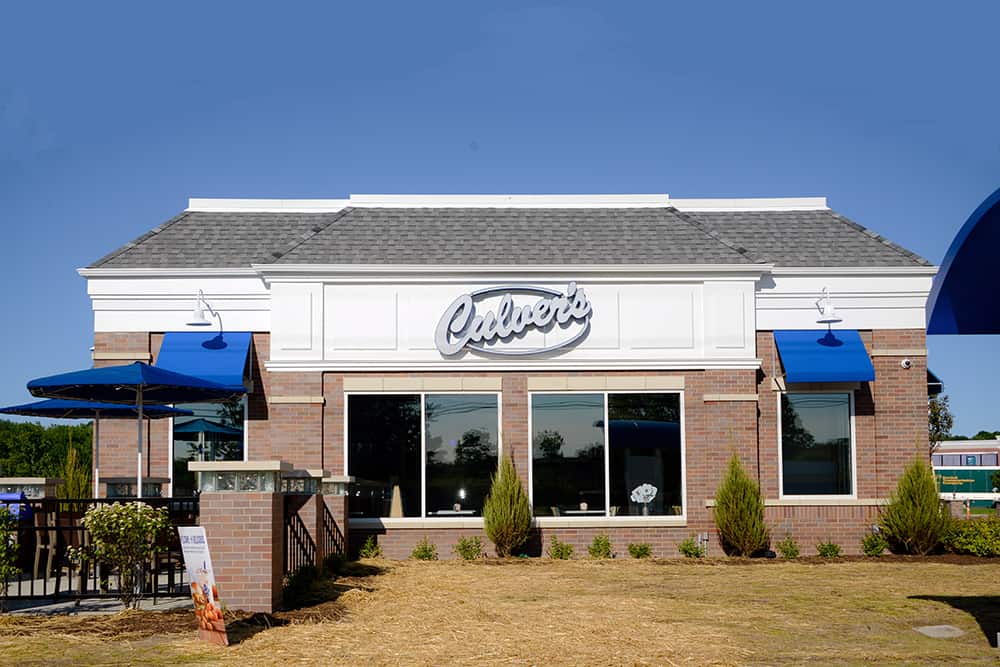 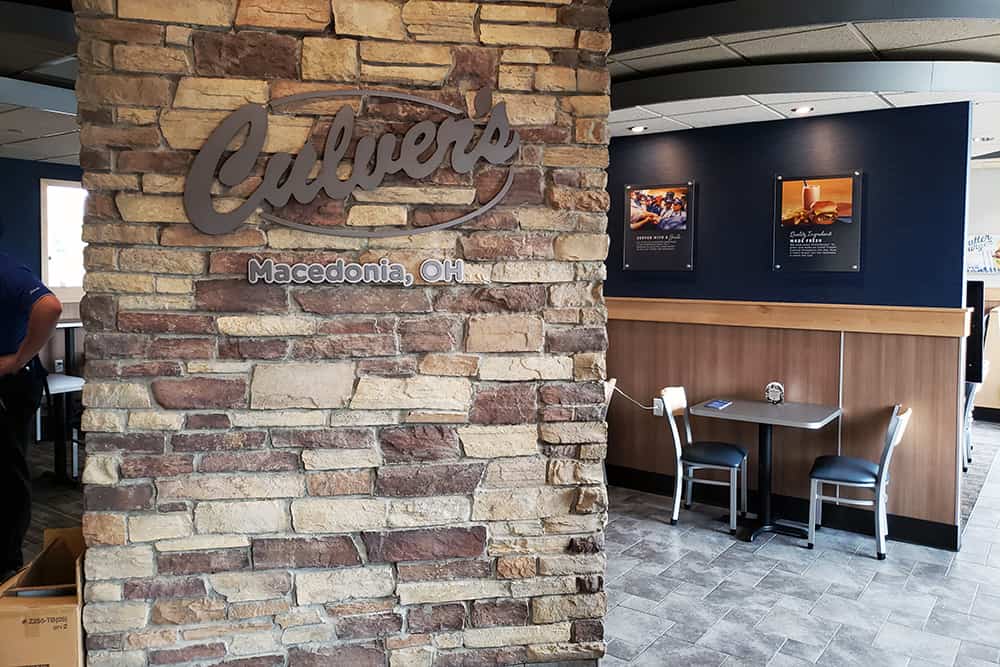 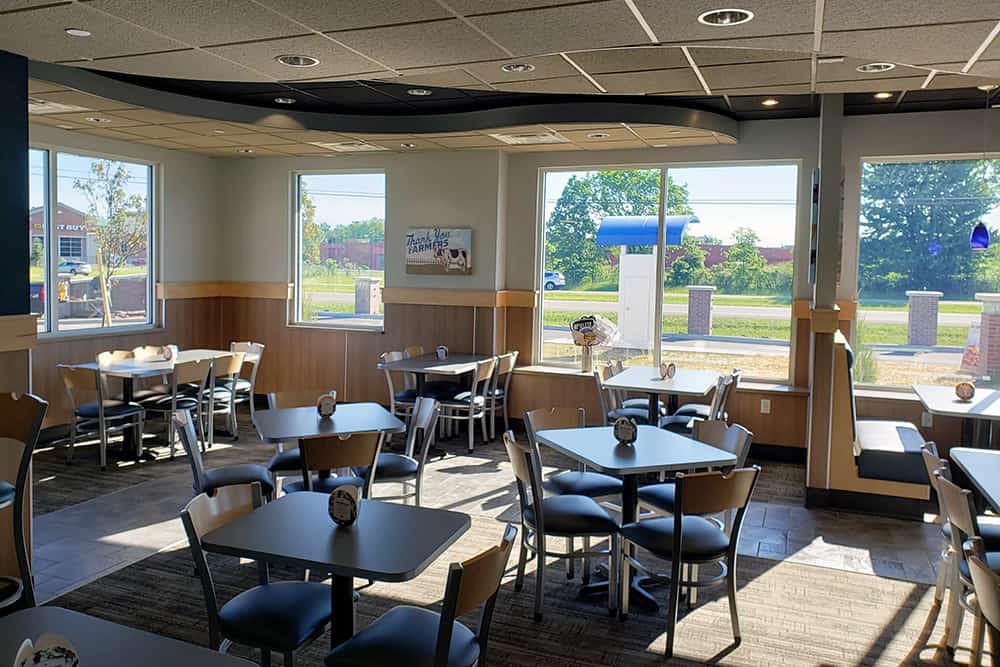 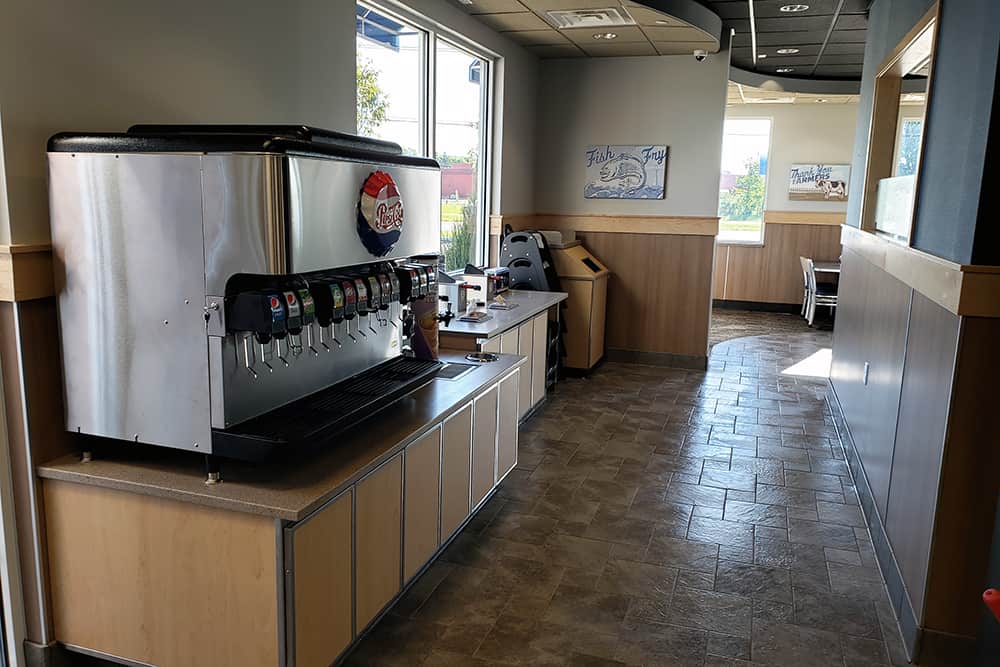 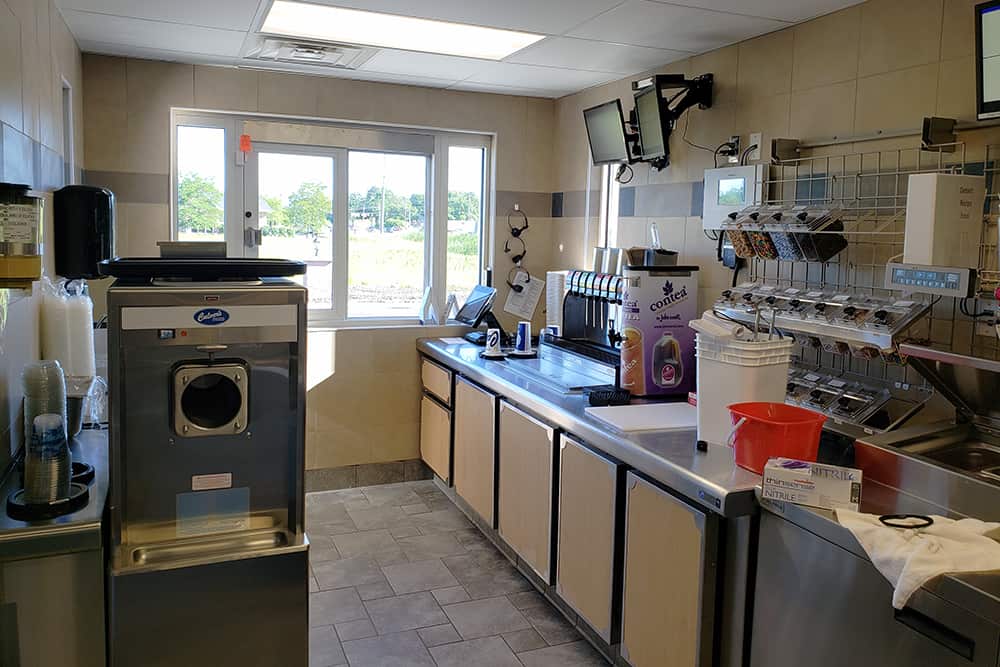 A spin off of colonial architecture, settlers made changes in looks and detailing to create it’s own style. FMCA was challenged to take a very modern Culver’s Corporate Prototype and turn it into something that would look like it came out of history, while maintaining all the prototype’s interior look, feel, and corporate branding. The founder of FMCA is originally from CT, so this project was a little more special than others.