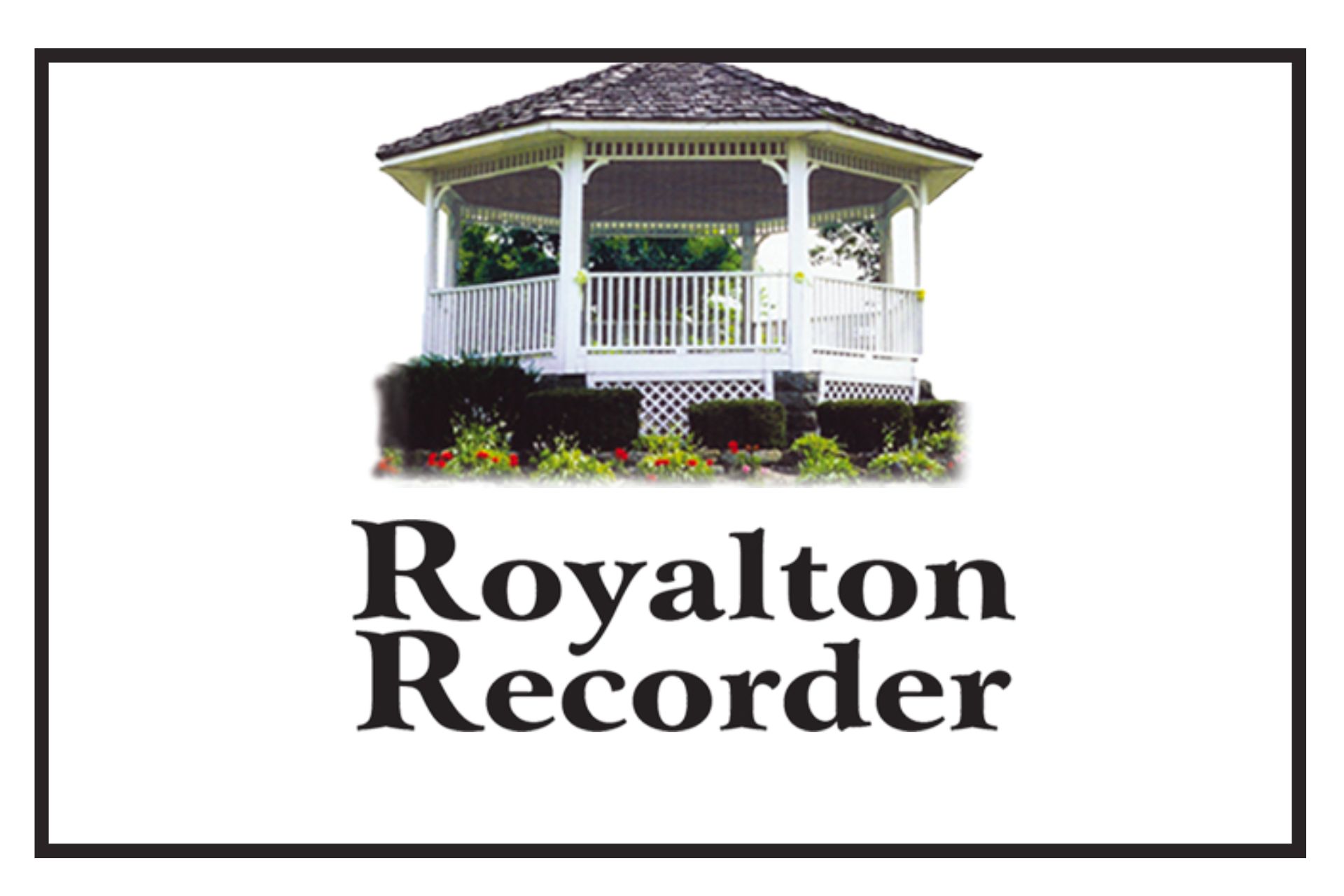 The City of North Royalton has approved a contract for the new senior center at the old Royal View Elementary School with FMC Architects LLC and Frank Castrovillari, who is the founder and President. Castrovillari has served as a Board member on the City’s Board of Zoning Appeals, Planning Commission and Architectural Review Board.
The School District and City have been in the process of securing an agreement to transform a portion of the former Royal View Elementary School into a City Senior Center since April. “I believe this is a prudent use of tax dollars and is an efficient utilization of available space for the benefit and enjoyment of our seniors,” said Antoskiewicz. “There are some renovations we need to perform to a portion of the building before we move. . . I believe this is a way to provide better services for our seniors and address their needs, while still being fiscally responsible and cognizant of taxpayer dollars.” Antoskiewicz stated that the idea started from a suggestion made by Ward 1 Council Representative John Nickell. Antoskiewicz said that Nickell had mentioned that the school district probably would not be utilizing all the space in Royal View Elementary and it could be a good fit for a new senior center. Presently, the senior citizens meet at the Deaconess Center on Ridge Road.

Royal View Elementary and it could be a good fit for a new senior center. Presently, the senior citizens meet at the Deaconess Center on Ridge Road. According to Mayor Larry Antoskiewicz, Castrovillari resigned from the Board of Zoning Appeals, effective September 1. The North Royalton City Council approved a contract with FMC Architects on September 6 and Castrovillari signed the contact on September 14. Russ Wells was approved by Council on September 20 to fill the unexpired term of Castrovillari, which was effective September 20, 2022 and will expire on February 6, 2024. The Board of Zoning Appeals (BZA) meets once a month. The estimated cost of the project’s design contract is about $37,000. The ordinance authorizing the Mayor to enter into a contract for the design documents and renovation cost estimates was approved at a cost not to exceed $50,000.